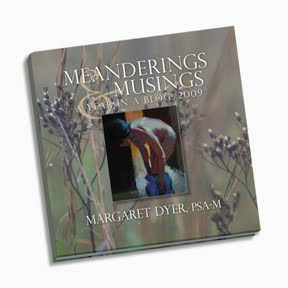 I had to run up to the post office to deliver an entry by its deadline today for a show in Wichita. Less than a mile from my house, still on my street, approaching the highway, a dog came running from the highway toward me; I veered my car to try to avoid him. I was unsuccessful. I heard the impact, and heard him as he collided into my front left bumper. I stopped and watched helplessly as he ran to the backyard of the house nearby. I backed up, pulled into the driveway, ran to the back. He was lying on the deck, breathing rapidly. Though there were no visible injuries, I knew he was in bad shape. I banged on the door of the house. No answer. I called 911, not knowing if they would consider this an emergency. They did. They sent a Deputy Sheriff out (he was there in less than 10 minutes). As I waited for the cops, I stayed with the dog and apologized and cried and prayed he'd go quickly. He did. By the time the Deputy arrived, the dog was not in pain anymore.

The Deputy knocked on the house door, and, not surprisingly, someone answered. I figured someone was there but just didn't want to answer to a stranger at the door. It was their dog. They were not able to keep him tied up; he kept slipping out of his collars. I had seen him in the back yard through the year, tied to a tree, no matter what the weather conditions. I had felt sorry for him.

I wish there were something redeeming to say about it, but there's not. I'm just very sorry. And sad.
Posted by Margaret Dyer at Monday, December 14, 2009