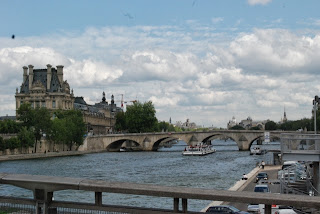 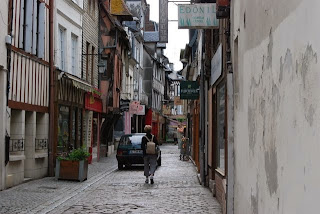 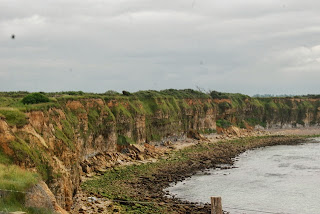 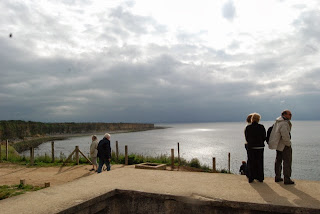 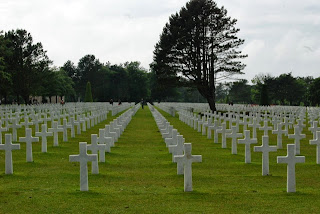 ...but they keep us going all day here, and late into the night, when we drop into our beds and crash.

Where to begin... I told you we have been to Paris.

We have also visited the early 17th century chateau of of Nicholas Fouquet, the
finance minister of Louis XIV. According to Wikipedia: The château was lavish, refined, and dazzling to behold, but these characteristics proved tragic for its owner: the king had Fouquet arrested shortly after Fouquet's house-warming; the celebration had been too impressive and the superintendent's home too luxurious. Fouquet's intentions were to flatter the King, but Fouquet's plan backfired. ...Fouquet was arrested and imprisoned for life, and his wife exiled. The king confiscated tapestries, statues and all the orange trees. Fouquet died 19 years later, in prison. Madame Fouquet recovered her property ten years later and retired there with her eldest son. In 1705, after the death of her husband and son, she decided to put chateau up for sale.

But back to us...Frances has gone back home to her family in Georgia. We miss her.

We have spent three days in Normandy. We visited the city of Bayeux to view an 11th century tapestry, 70 m long, depicting William, Duke of Normandy's conquest of England in 1066. We wore earphones and followed the story told in colorful hand-stitched imagery of William and his men gearing up for battle, the battle, William's captivity and escape and finally William's conquest of England, which earned him the title of William the Conquerer.

We have visited the World War II Memorial in Caen. We have seen Omaha Beach and Point du Hoc, sites from D-Day; we have walked over the cratered battlefield and explored the bunkers which shielded the Germans on those horrible days. We've walked through the American cemetery.

We have driven the winding Thatched Cottage Road in search of thatched roof cottages, with iris' growing at the apex of the roof to hold the thatched roof together.

We spent the afternoon setting up our easels and painting the ancient maritime city of Honfleur.

We have climbed the high cliffs of Etretat (I made it to the top).